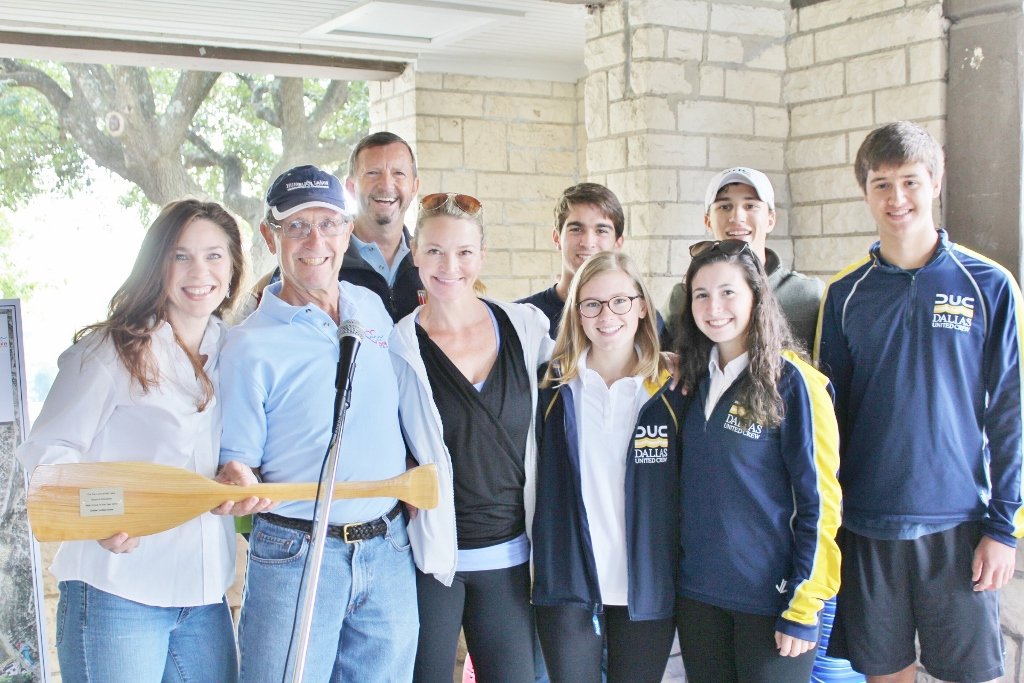 We are so very thankful to all our White Rock Lake volunteers! So far this year our Adopt-a-shoreline group participation is up 58% over last year. When we say we couldn’t do it without you… we mean it! Our Adopt-a-shoreline groups and monthly Shore-line Spruce up volunteers make our work possible.  We particularly want to note a the groups that went above and beyond this year!

This group of dedicated rowers have come through in a big way this year. Not only did they have the largest number of partipants by far, but they also went above and beyond by weeding the ornamental garden around the Kiosk at Buckner and East Lake Highlands Drive. Big, big round of applause to these young men and women.

The students, parents and teachers at Lakehill Preparatory are incredibly dedicated. Not only did they have the second largest participation of all the groups. They have also done 100 spruce-up days. Now thats ALOT of litter.

On August 13, during FTLOTL’s Second Saturday Shoreline Spruce-up, a team from HDR Engineering removed a derelict sailboat from the Corinthian Sailing Club mooring field in front of HDR Engineering’s Adopt-a-shoreline area on the east side near the Big Thicket.  The sunken sailboat was abandoned by its owner over a year ago. With its mast stucking up out of the water several feet it was a hazard to everyone using the mooring field.

HDR shoreline members Mark Mihm and Ann Keen teamed with CSC members Burt Gilson and Tom Hoolan to man two power boats. They used the boats to dislodge the heavy sunken hulk from the mud and drag it closer to the fishing dock on the south end of HDR’s shoreline. Once there, an HDR engineer rigged a pulley system, a long rope, and an SUV to drag/maneuver the hulk closer and line it up with the boat ramp alongside the dock. Once lined up and still in waist deep water, the aluminum mast was removed by disconnecting the cable shrouds and brought on shore for recycling.  The boat was dragged clear of the water into the parking lot for easier removal by the Dallas Parks Department.

Thank you to all the groups for their great work keeping White Rock Lake Park beautiful! 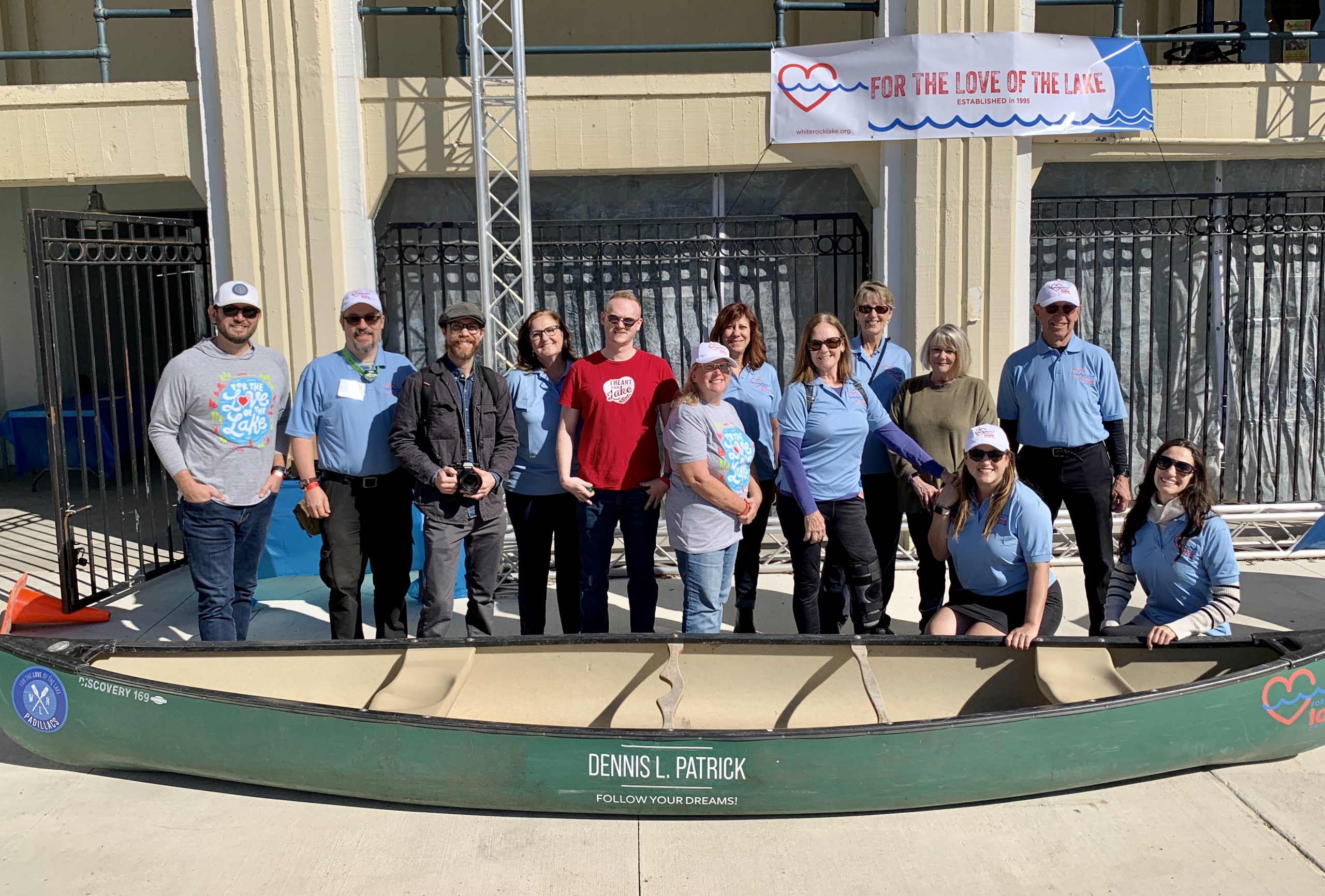