White Rock Lake history is rich and varied. From the arrival of settlers through the creation of the reservoir and its evolution from water source to park it has changed a lot over the years!

White Rock Lake was originally a tree-lined valley. Native Americans hunted bison in the vast Blackland Prairie including White Rock Valley. In the 1840s, settlements sprang up around the valley. After the Civil War, Americans of all stripes established towns on the edge of the valley. Most notably, the freedmen settlement of Egypt on the northeastern side, Calhoun (Fisher) on the northwestern side and Reinhardt along the railroad tracks near the Casa Linda Shopping Center. 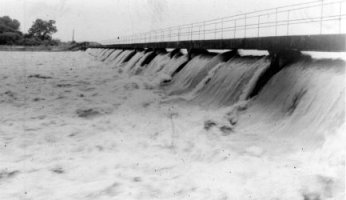 Dallas grew fast! Water became scarce, and by 1907, the city began planning for a reservoir in the valley. In 1913, water from the reservoir began pumping water into Dallas mains. By the 1920s it was clear the reservoir could not meet Dallas’ growing water needs. As soon as Lake Lewisville was completed in 1929, White Rock Lake became a city park.

The city began construction on the first amenities in 1930. They started with the Bath House and beach on the east and a municipal boathouse on the west. In 1931 they built stone picnic tables in a shady pecan grove along Dixon Branch Creek. In 1935 the Civilian Conservation Corps set up camp behind Winfrey Point and built structures including Winfrey Point and Big Thicket. They also planted hundreds of trees in the park. 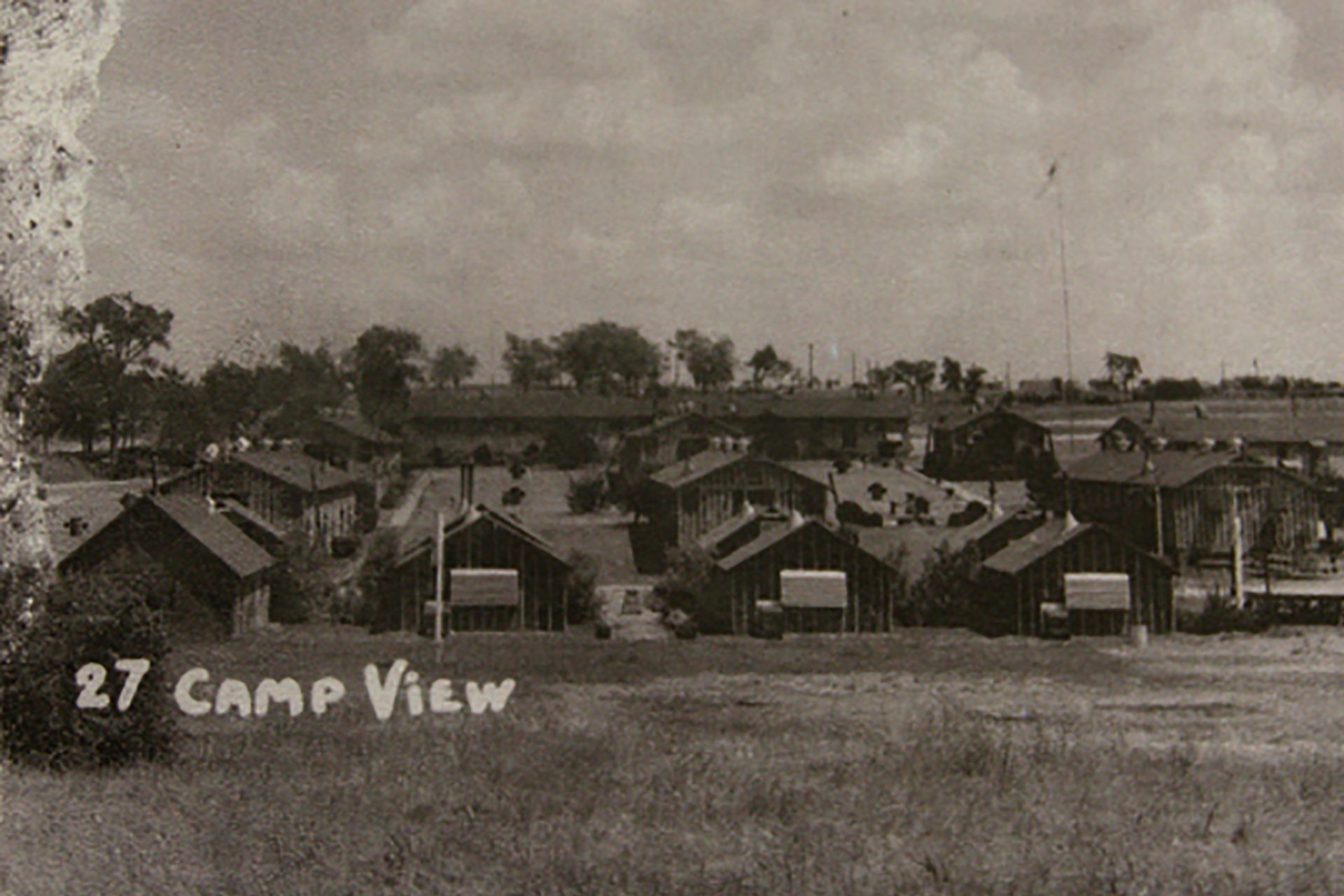 After World War II began, the CCC camp was turned over to the Army Air Corps’ Fifth Ferrying Command, which used the site as an induction center and “boot camp” for nearly two years. In 1944 the CCC camp got a new lease on life as a Prisoner-of-War camp for German non-coms captured in the North Africa campaign. During their incarceration at White Rock, they worked nights at Fair Park repairing army equipment. 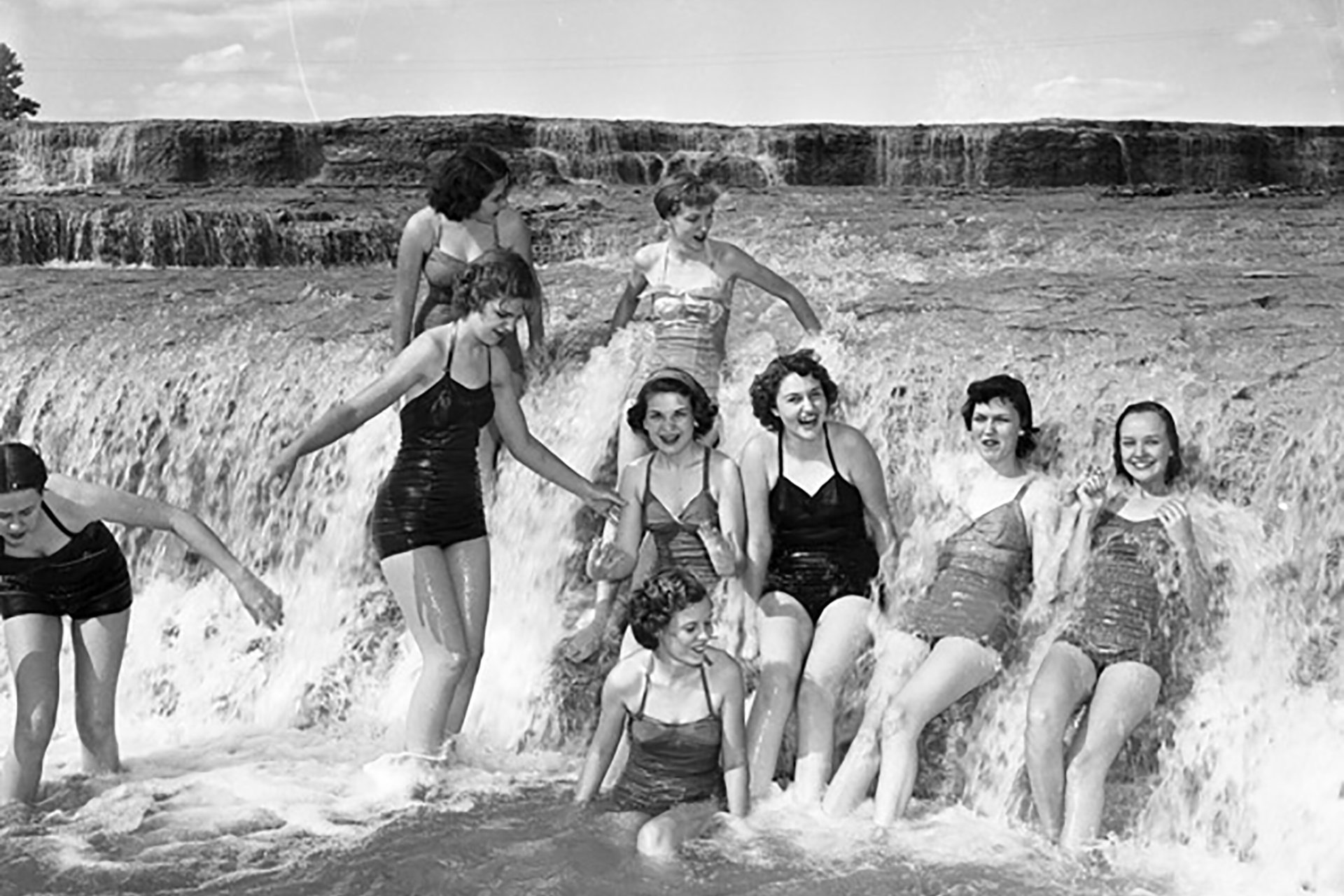 From the 1930s into the 1950s, people flocked to the lake to swim, fish, sail, speedboat, or camp. In the 1930s, they danced at the pavilion beside the bathhouse. Until the 1940s, they fished from private fishing cabins that lined the shore. Thousands of Dallas-ites watched the sailboat and speedboat races. On the Fourth of July, they jammed White Rock Beach to watch fireworks. After the war, they even danced on “Bonnie Barge,” a floating dance pavilion and excursion boat.